US steel imports increased by 27.8% year-on-year in the first quarter 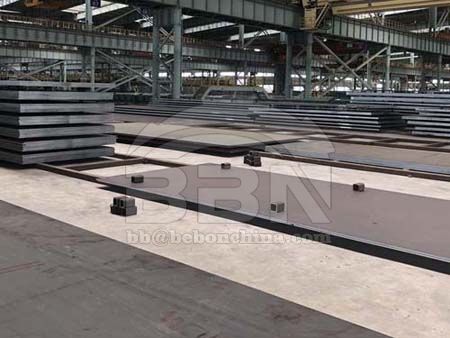 Are you also interested in further steel processing (machining)?

Just like you, 70% customers choose long-term cooperation with BBN steel not only for our good product and service quality, good reputation in the international market, but also for our experienced one-stop raw material supply and further steel processing! 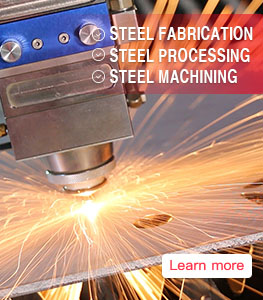